Philosophy has always been to me mother of every kind of scientific thinking. The essence of philosophy is being surprised and amazed by the World. All of the World. It asks questions which every of us asks at least once in our lifetime, for instance in tough moments: why am I living? Why did it happen to me? What’s the meaning of everything? It’s the mother of all sciences.

Philosophy is the mother of all sciences

It’s one of the specialties which I had completed at the university. At that time, I thought that participating in philosophical Olympiad is like learning to swim in Mediterranean Sea. Even if you won’t learn, you’ll surely have a nice suntan.

Contact with philosophy and expanding abilities crucial in philosophizing is the best investment in development of a young person. It improves abilities crucial when studying other fields. It also gives a feeling of being in touch with things which are alive and close to the person. 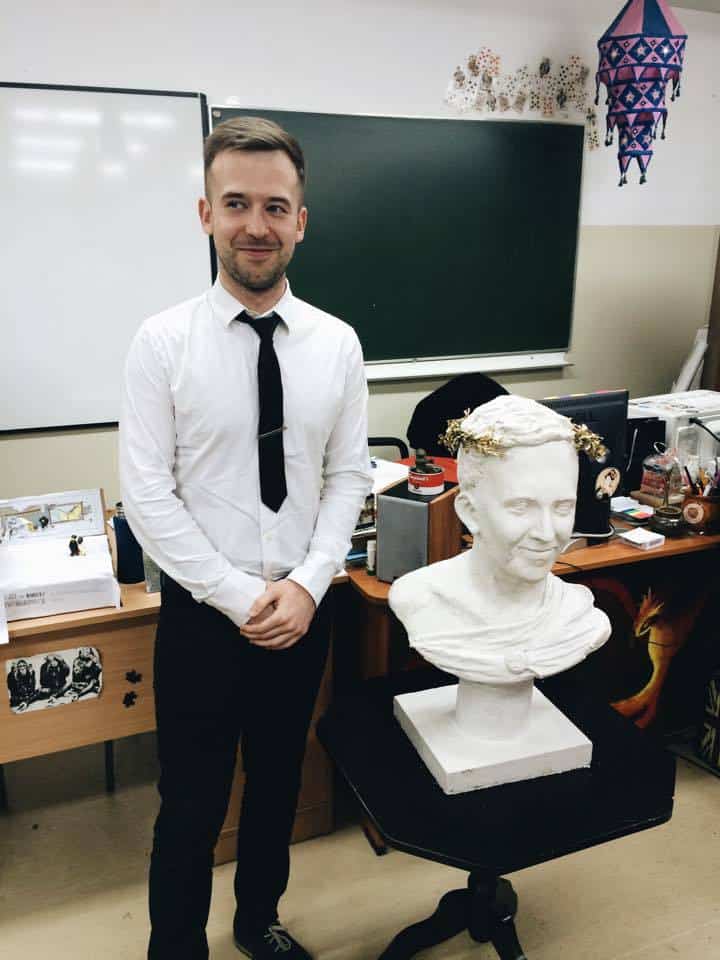 Philosophy is science, science is life.

The essence of philosophy is to understand and be amazed by the world. All of the world. It raises questions which every one of use has raised at least once in his/​her lifetime: Why do I live? Why did it happen to me? What’s the meaning of all of this? Therefore, it’s the mother of all languages. It helps in developing the way you speak, learning new languages, critical and logical thinking and many many more. It shapes the abilities which are called in psychology “postformal thinking.” By investing your time in philosophy you invest in many more subjects, not only in philosophy. 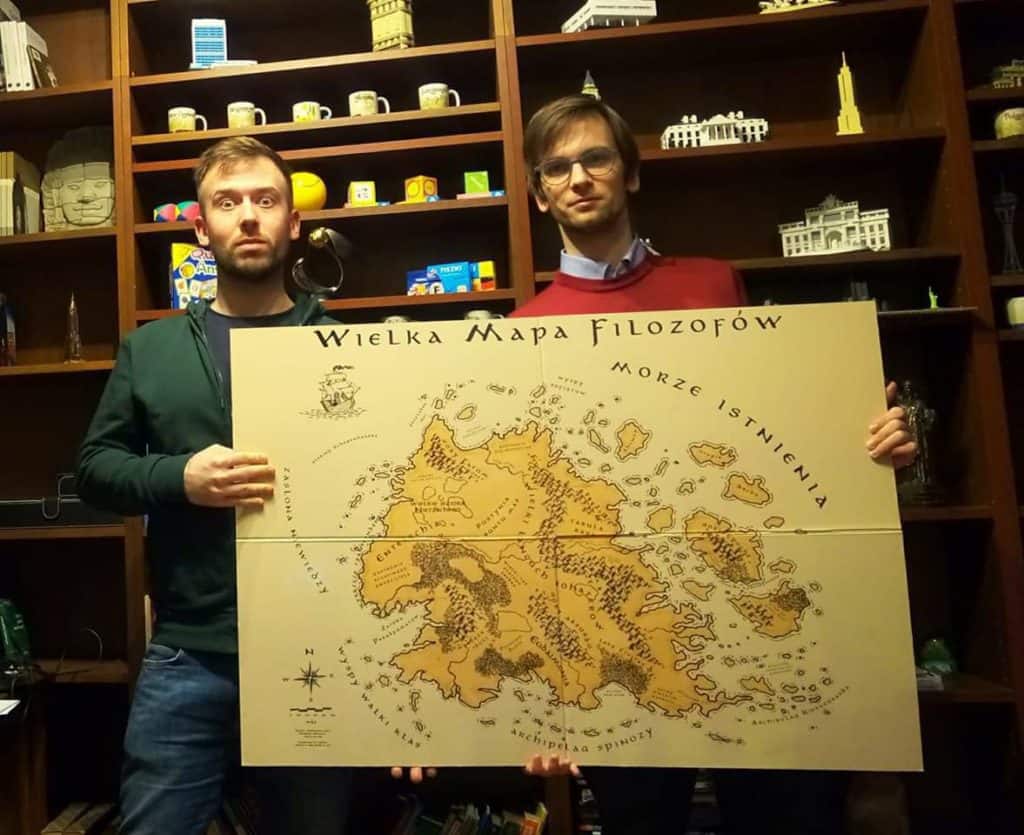 Philosophy is the life, because it researches the most fundamental things among all school subjects. 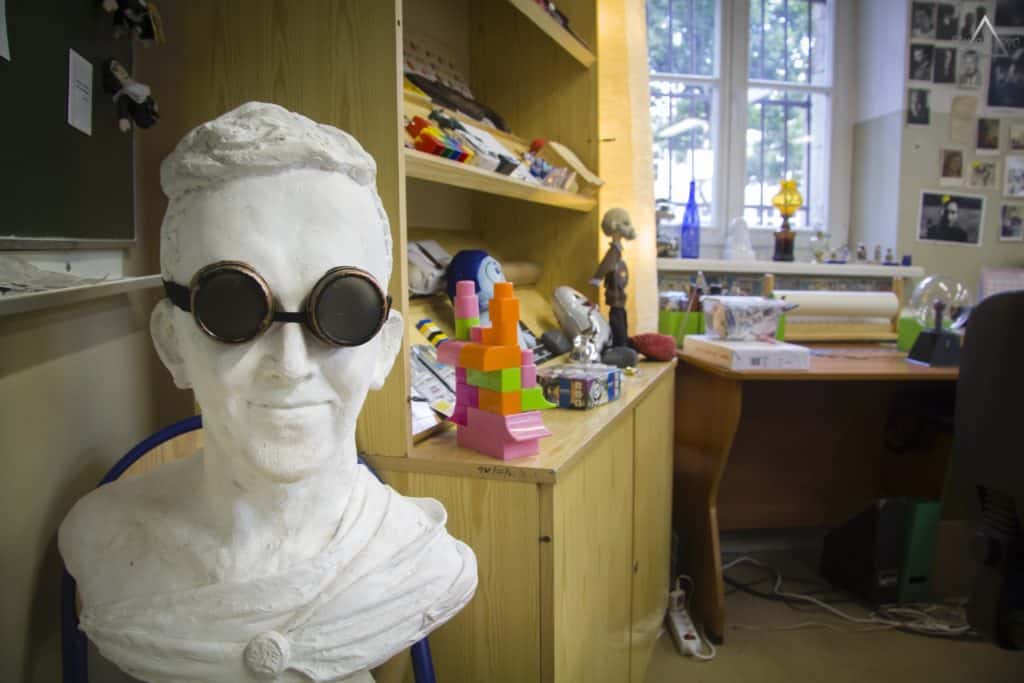 Order of the Phoenix

It’s very hard to separate philosophy and Order in my life. These are two inextricable beings. You’ll read more about the Order here.

People who are in the Order feel it’s symbolic mission – they want to teach how to think and gather the best knowledge to fight the “dark magic” – ignorance, stupidity, discrimination and callousness.

The phenomenon of the Order is known worldwide and it became one of the examples of extraordinary educational projects in Svenia Busson’s book “Exploring the future of education”.

The kids say that thanks to Order’s meetings they’ve learnt to think and understand the world or that Order helped them to get to the university. They say that they feel needed and important there and thanks to those meetings, they’ve known what the others know and feel.

The seniors say that philosophy helps them feel younger, that they are more cautious, critical, open minded and they aren’t likely to believe in fake news and any kind of propaganda. 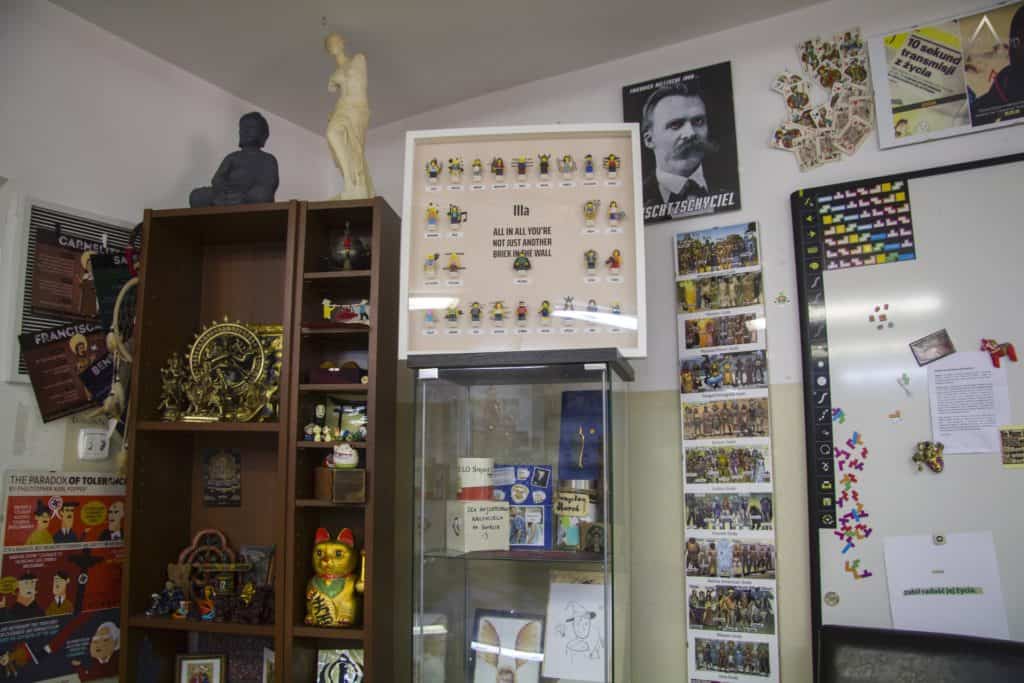 But what if you drive a car and you can’t build a Lego and you can’t draw or see a sketchnote? Then you have to use the hearing canal, which in no way interferes with the motor canal. So we can drive the car and listen. With this in mind, I started to create philosophical podcasts in order to reach people even more intensively. First I chose the most important metaphor of the West – Plato’s cave, then a crowned text about independent, critical thinking – the famous „What is Enlightenment” by Immanuel Kant, but since thinking is as important as feelings, the third one was the fragment about love by Simone Weil. Each fragment of the classic text is accompanied by a discussion.

Listen to the latest episode of the podcast

What can we do together? 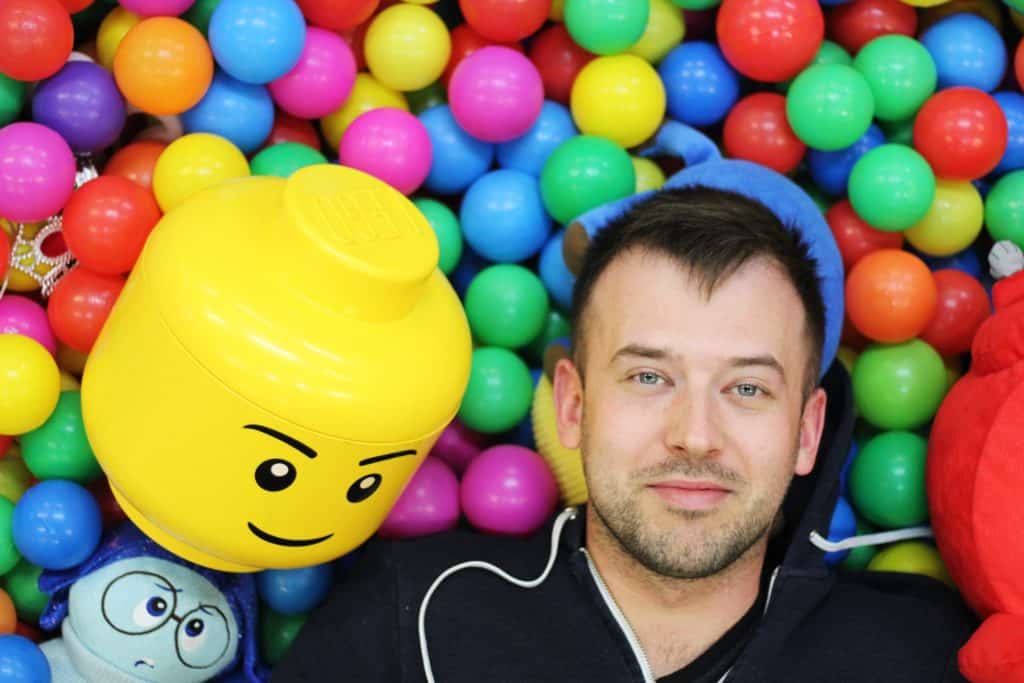